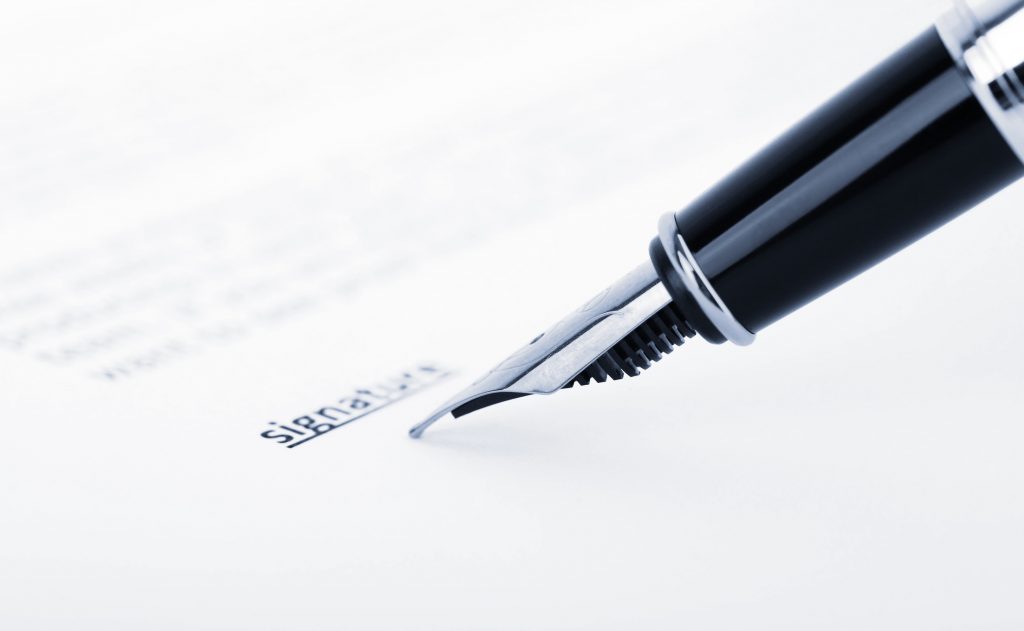 I just searched “negotiating” on Amazon and got 3,000 results, such as:

That’s a lot of contradictory advice: rules, tricks, and dos-and-don’ts. I’ve always read these kinds of books and found them helpful. If you have time to read, you can pick up valuable tips. However, your time is best spent getting to the right destination in the first place. It’s no fun negotiating a low offer in a bad company with the wrong duties and responsibilities, even if you know to “never spit the difference.”

It’s much more fun to be negotiating for a job that just ignites you.

Hard negotiators and high-powered leaders who think “it’s all about the money” will laugh at my point of view. They won’t find it tough enough. But I confess I’m a soft negotiator, go for win-win, and find that earns me and my clients some high dollar packages. Here are some things to think about when negotiating: